I am an admitted fan of the radio show "A Prairie Home Companion", so when I was presented with tickets to the final show of the season I just jumped at the chance.  The show I attended was held at Tanglewood, in Lenox, MA, which is a beautiful location in western part of the state.  Complete with cashed in Hilton Honors points, Ms Rivers and I made a trek up to Tanglewood to see the show last Saturday. 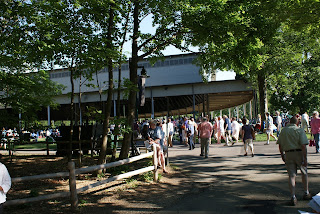 Walking to the amphitheater 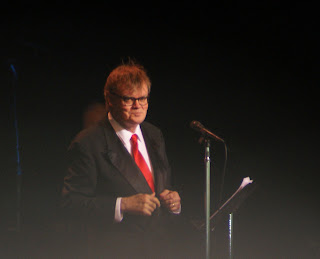 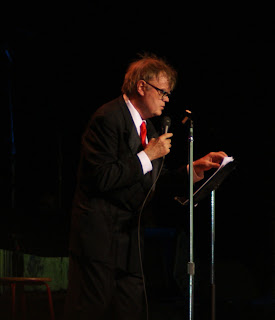 End of the show, taking a bow 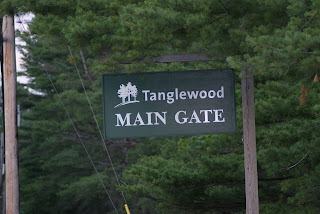 If you are a fan of the show you must, at least one time, go see it performed live.  It's quite an experience and it helps you appreciate, all the more, what you hear on the radio.

A few observations are in order though:

Would I go to see it again?  Absolutely.  Next time I'll try not sit behind so many tall people.
Created By Stephen Albert at 9:34 PM