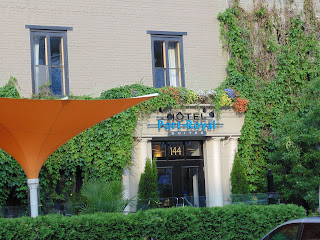 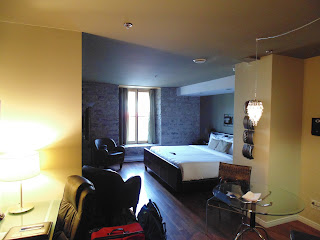 Created By Stephen Albert at 9:39 PM