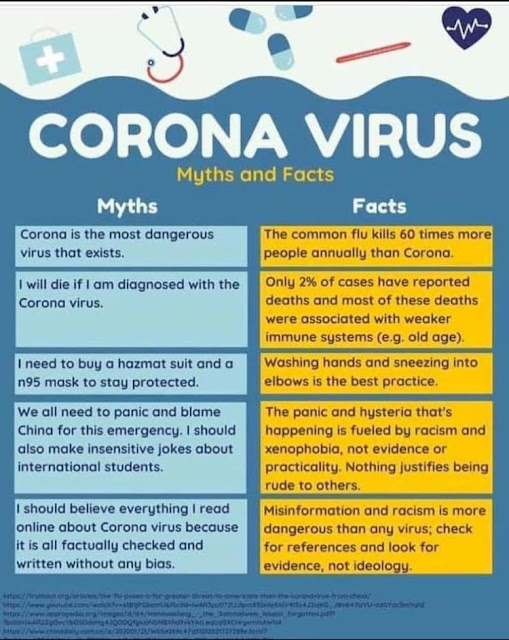 (RE:  4th Point, this is why saying "Chinesevirus" is horrible)

I've done my level best to avoid some of the more polarizing things being written and said about Covid-19, but sometimes we all have to point out the obvious.  This includes, by the way, acknowledging two dual truths about the pandemic:
Both of these points feed off of each other.  Like most truths in life, the best advice here is to approach anything you see or hear with a bit of healthy skepticism, asking yourself how much the inherent bias at play is potentially changing the story.  For example, referring to Covid-19 as the
"Chinesevirus" or "Chinavirus" is the outcome of bias #2, above.  Why?  Because by using that/those names, it basically deflects all blame and responsibility away from our leaders and towards "those people".  The truth?  Yes, the virus did originate in China, but how it has spread (and how our leaders have reacted to it) is a function of our political leadership.  It would be like the rest of the world calling nuclear weapons "American Weapons" simply because the first one was created here.  In the final analysis, things like viruses crossing the species barrier have happened before and it will continue to happen in the future.  Deflecting and demonizing won't change that fact.

The above noted, the Chinese government does have some responsibility here, namely when it comes to the regulation of its food supply.  I fully understand the notion that cultural norms about food (and what is considered food) vary geographically, but in this day and age, it is reasonable for the world as a whole...all of us and every government...to adopt some basic standards about food purchasing, preparation, and consumption.  China as a nation is prosperous enough now that it can literally afford to move away from the consumption of what amounts to the Asian equivalent of bushmeat.

On a more local level, I've been at home for about four and a half weeks now, two and a half of those being in the business of looking for a new job.  I have my good days and my moments of doubt and pain (to paraphrase the Rolling Stones "Sympathy for the Devil").  I do, at a very basic level, realize that this isn't good for me.  It's simply not.  I'm working (ironically used) on all of the things they say are important, including networking, using the time to learn new things, and keeping an eye out for new opportunities.  That noted, under normal, non-pandemic circumstances this would be difficult; I say this with the benefit of prior experiences fully acknowledged.  Under the current circumstances, well, let's just say that if patience were a muscle, by the time this is over, the folks in Gold's Gym will have nothing on me.

It will all work out in the end...it's just that in my mind, the actual notion of having a job is only a small part of this whole thing.  This speaks to the very nature of who I am.  To quote one of my favorite authors, the late Dr. Gordon Livingston -

Granted that quote actually works two different ways for me...at a basic level what I do is a big part of my identity.  What I do is also descriptive of what I am doing now...as in what I am doing about things in the here and now.  That's a heady thought, but then again these are heady times.

To end this on a more positive note, here are a few photographs I took earlier today. 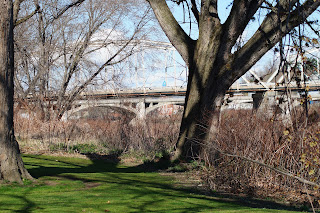 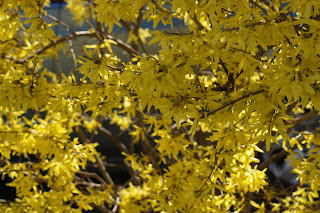 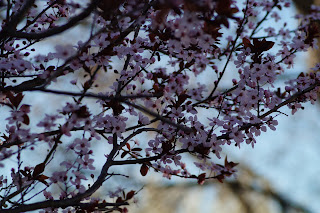 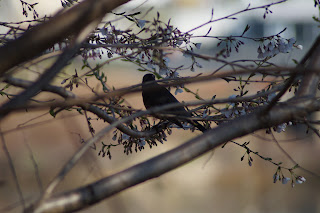 And hey, let's be careful out there.

Created By Stephen Albert at 9:53 PM

Email ThisBlogThis!Share to TwitterShare to FacebookShare to Pinterest
Labels: Exile on Corona Street, Me (Professional), Photography