On the (Vacation) Road, Part 5 - Thinking About the Future & Past

One of the topics that regularly comes up when Ms. Rivers and I take some time to get away is retirement.  More specifically, where do we want to live when we retire?  By way of background, while Ms. Rivers was born in Allentown, she grew up in Philadelphia.  I, on the other hand, was born and grew up in Scranton.  While we both are relatively happy living in Northeastern Pennsylvania now, we share a common goal in retirement:  Warmer weather during the winter months.

I can't speak for my wife, but I really don't like those desperately cold winter mornings, and I'm even less fond of snow.  I'm not looking to live in the tropics, mind you, just somewhere that doesn't regularly offer a morning in the teens in January.  Everything else is up for debate.

The good news in all of this is that all things considered, we'll likely have the means to move when we do eventually retire.  That's a blessing we know others may not enjoy, and for that, we are very thankful.  Timing is up in the air, but probably on the order of 10-12 years from now.  The question though is this:  To move where?  That's where Captain Analysis (a.k.a. Me) comes into his own.

I'll leave the squinting to you.  A few things are readily apparent from the analysis to date:


In the end, how much of this is wishful thinking vs. reality?  Not sure, but I do know this:  We've both worked...and are working...hard, so whatever we do, it will be to thoroughly enjoy ourselves.  We've earned that much.  Yes, this is one of the many places my mind goes when I'm not filling it with work stuff.

In other news, we had the honor of visiting the battleship Wisconsin yesterday, taking a tour of the engine room and related workings.  It was incredible.  The fact that our sailors worked in these conditions says a lot about what service means in the United States.  We owe these sailors...and all who serve and have served...a debt of gratitude.  Here are a few pictures: 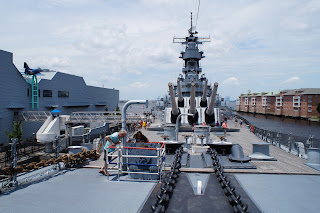 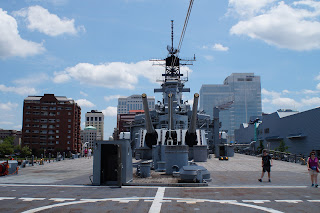 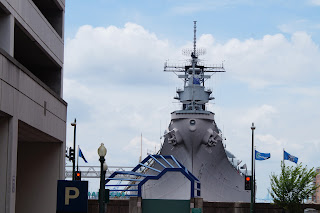 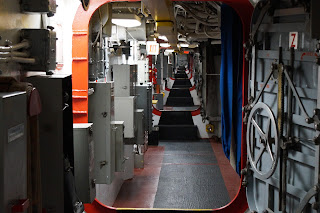 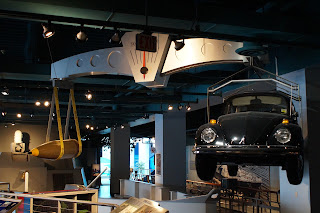 Finally, my late brother Chris was stationed in Norfolk during the first part of his service in the United States Navy.  Seeing sailors crossing the street made me think of him, imagining that he would have been in that same uniform, crossing that same street back in 1984-1985.  That felt oddly good to me.

Created By Stephen Albert at 9:18 AM