It was widely reported that Irish Catholic political leader Gerry Adams is being questioned in conjunction with a murder committed by the Irish Republican Army (IRA) in 1972.  You can read the CNN report HERE.  As I recall, Mr Adams has been a guest in the city of Scranton in the past. 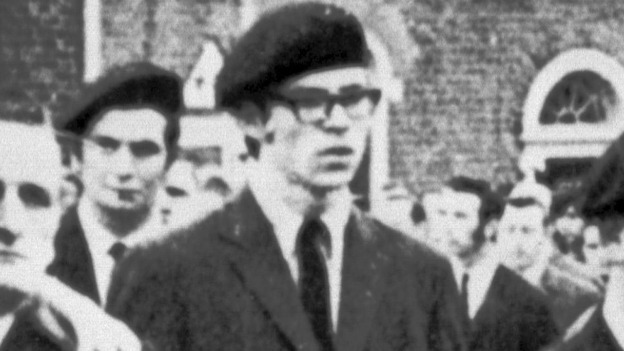 This is an interesting throw-back (for Throw Back Thursday no less) to the days when Ireland was not some idyllic land of tourists, warm beer, kissing the Blarney Stone and call centers.  No, going back to when I was a kid, Ireland, especially Northern Ireland, was a dangerous place.  People got murdered there, sadly often for the stupidest of reasons, namely religious differences.  Oh, and there was a terrorist organization (the Irish Republican Army) running amok, in part funded by Irish Americans who didn't seem to mind that their misplaced sense of Irish heritage was being used to do things they otherwise would find abhorrent.

Here's to hoping that justice can be served in Ireland without rubbing salt into old wounds.

Created By Stephen Albert at 7:21 AM