I was driving home from work yesterday and for some reason the following thought wandered into my head: I wonder whatever happened to Playboy and Metal? I suppose I owe you a bit of a flashback in order to make sense of that statement, so here we go... 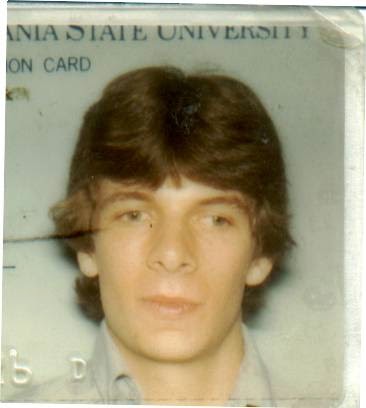 When I was starting my junior year of college at Penn State Harrisburg, I got my first taste of living on campus, specifically in a dorm. In my case, it was the third floor of Wrisberg Hall. On that fateful day in August of 1984 as my friend Tom was helping me move all my junk into my shared dorm room, I remember walking by the room that was apparently occupied by two individuals named "Playboy and Metal". I swear to one and all this was true: the sign on their dorm room door said "Playboy and Metal", not their actual names (which I never knew), but simply "Playboy and Metal".  From the looks of the room, these two were ready for the high life, with a big rug and lots of extra stuff. And then there was the physical sights of Playboy and Metal themselves.

Playboy, as I recall, was on the short side. A squat kind of guy. Maybe the kind that, had it been 60 years prior, would have made a decent coal miner. 1000 years prior, maybe a decent bridge troll. Oh, and there was the consummate 70's pornstache (well make that "pornstache wannabe").  Playboy seemed to have lots of Playboy branded stuff.

Metal was tall and skinny, clean shaven and ready, it seemed, to get into a fight at a moment's notice.  Think of him as being a kind of proto-Tommy Lee.

For the record I could very well have the descriptions of Playboy and Metal completely reversed.  I suppose it doesn't matter all that much anyway.

Also, and this is stretching my brain cells a bit, I recall that Playboy and Metal may...I repeat MAY...have had about 160 IQ points (in total, between the two of them).

I don't ever recall interacting with Playboy and Metal.  I think they were too busy with "chicks" most of the time, and I was too busy feeling insecure.  Besides, do I look like the kind that would actually hang out with someone named either Playboy or Metal?  If they were definition of 80's cool, then I was their opposite. 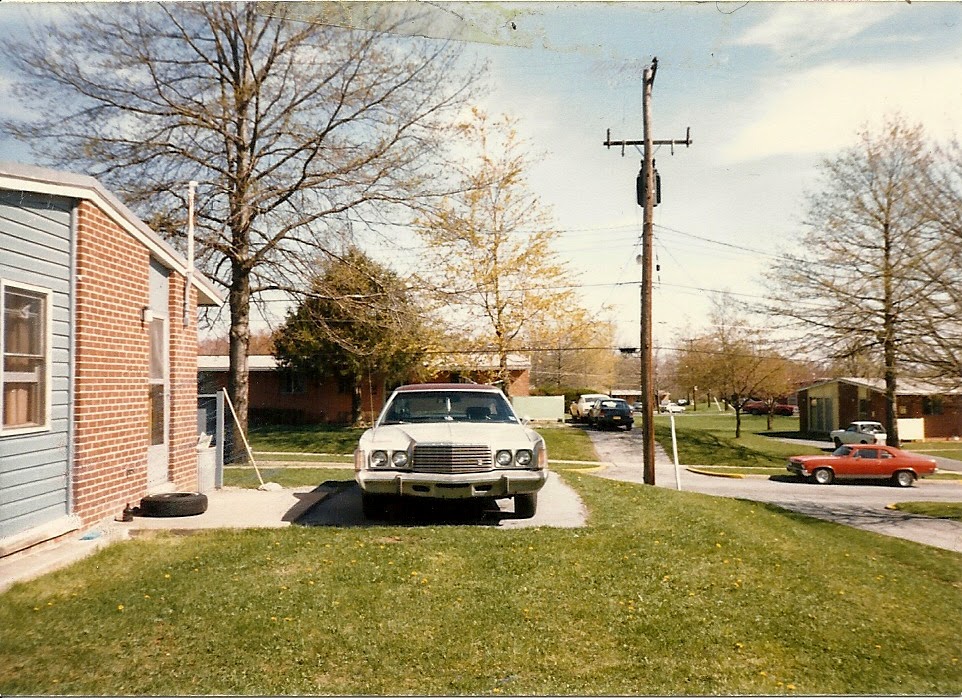 Anyway, I don't know what ever happened to either Playboy or Metal.  I moved out of Wrisberg Hall at the end of my junior year and for my final year of college lived in an on-campus ranch house with a bunch of other guys who were far more like me than they were like Playboy or Metal.  The memories have somewhat faded since then.

I could, I suppose, imagine what Playboy and Metal are up to these days.

Playboy could very well be the manager of a south central Pennsylvania Turkey Hill, providing many opportunities for flirting with the ladies.  I suspect that the pornstache remains, although rest of the noggin hair has probably long since past.  Maybe he's married, maybe he's not.  Maybe all of that time chasing the fairer sex left him with many fond memories, and more than a few social diseases.  He probably picks up a couple of bottles of Playboy men's cologne, when it's on after-Christmas sale at Kmart.

Metal?  I don't know about Metal.  Maybe he ended up being the roadie for some 70's band that plays the nostalgia circuit.  Think REO Speedwagon or Journey.  The black hair has turned grey, all be it in a pony tail now.  He's the kind of a guy who actually can play a decent song or two on the guitar, but alas, only really gets to tune them while some 65 year old gets paid the big bucks to "keep on a-rock'n".

I wouldn't have admitted it back then, but I was probably a tad bit jealous of Playboy and Metal.  They had the confidence that comes with cool names (I was just "Steve") and they seemingly had the world, for a brief moment in time, by the gonads.  I had none of that, but maybe my game was far more long term theirs.  I've also learned over time that we are all equally dysfunctional, even when comparing Steve to Playboy and Metal.

I think I'd done reminiscing about about Playboy and Metal for now.  Maybe the urge will come again in another 30 years.  Maybe never.
Created By Stephen Albert at 9:14 PM

Email ThisBlogThis!Share to TwitterShare to FacebookShare to Pinterest
Labels: Me, Penn State