On the Norwegian fjords

Beautiful.  In a single word, beautiful.

The above describes the time in Eidfjord, Norway.  This is simply the most beautiful place I have ever been to in all of my life.  Rather than try to describe what I saw, I'm just going to share some pictures. 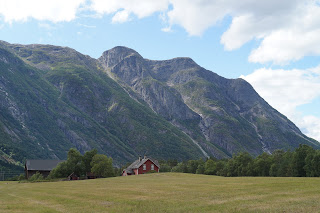 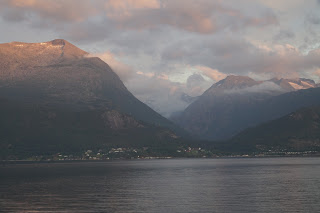 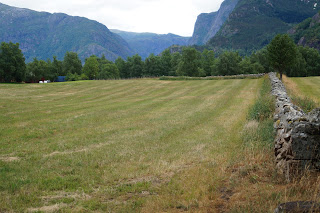 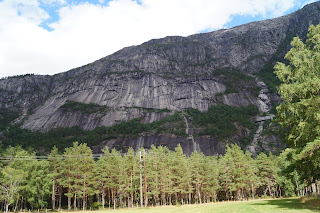 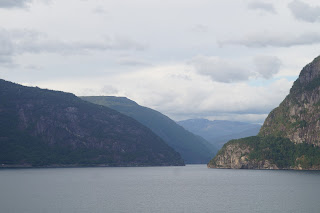 I probably took 71 pictures today, which for me is a lot.  Unfortunately, there is a limit to what I can put in a single posting.  None of them can adequately describe this place though so the above will have to do for now. 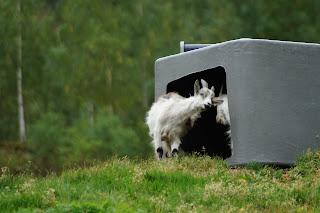 Created By Stephen Albert at 3:30 AM