Five Cool Things About Planning a Wedding (when you are older)


First and Foremost:  It's Our Prerogative

Ms Rivers and I are paying for this, so we pretty much get to do whatever the heck we want.  For example, the wedding invitations can be somewhat non-traditional.  This idea carries forward into some of the other aspects of it all as well.  Heck, if we wanted a theme wedding where we each dressed up as for favorite characters from Buck Rogers in the 25th Century (Don't worry...I'm talking first season, not that dreadful second!)... 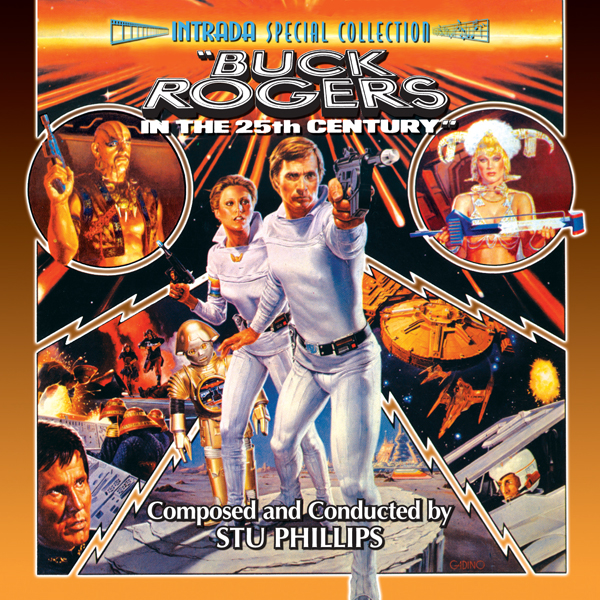 ...we could actually do it.  Mind you we're not actually going to do this (but if we did, who could we get to come as Twiki?), but it's the concept that's important.


For the record, there is no scenario under which Ms Rivers would ever agree to a themed wedding, least of all one involving Gil Gerard.

You can have the music that you like, no matter how old or lame.
There will be no chicken dance.  Still deciding on "the electric slide", as that's the one dance I can, in fact, do.  We did have to work at finding enough up-temp/dance songs though.  Thank God for K.C. and the Sunshine Band.

It's less about formality and more about fun.
Our idea, from the very start, was that when we got married we were going to have a simple ceremony coupled with a party for family and some friends.  That's it.  No over-thinking.  No schmaltzy stuff that is done "because you do that at a wedding".  No babushkas allowed.  No weird circle dance for you to fight to get to your bride stuff.  If it came to that, then I'd bring a taser.

No drama.  No egos.  No gifts to return.
We are both blessed many times over in many ways, including the fact that we pretty much have everything we need*.  As a result, we really like the idea of telling our guests that their simple presence is the only gift they need to bring.

Created By Stephen Albert at 9:59 PM