I just completed my graduate Compensation class this past weekend, and I am, quite literally relieved.  It was a lot of work, and coupled with my actual day job (and a few other things running in the background), it was almost too much.  It's amazing really, looking back at older postings, as I can literally see the conflict in the words I used and the way I constructed postings.  Anyway, that's not what I was going to write about in this posting.  On to that...

About a quarter of the class was centered on executive compensation strategies.

On one hand, wearing my official HR hat, I intellectually grasp the "why's" and "how's" of executive compensation.  I really do.  The class instructor, by the way, is in charge of compensation for a large, multi-national corporation.  Like all of the Villanova faculty I've had so far, she is top-notch, so I have no complaints.  Especially since I did comparatively well in the class.

Now before I seem to go off the deep end, it's important to state that a typical American business executive (especially those I've met) by and large work really darn hard.  They are often working far longer than the average worker, and at times they never really leave work.  They also manage big chunks of risk that average workers don't need to assume.  I appreciate and acknowledge that executives need to be paid well, and they should have a long-term ownership interest in the company they work for, if that company is publicly traded.  The question though is what constitutes "excessive"?   Now you could answer that question by quoting some factoring of non-executive pay, but the problem with that comparison is that there really isn't an "average" worker pay in most organizations.  The math is difficult, but do-able; the logic though is a bit tougher (Weighted average?  Overtime?  Add in or subtract union dues?  How do you count part-time workers?).

I'll also note that "Blue Collar Joe Six Pack" had better be careful about criticizing excessive executive pay while simultaneously rooting for his favorite football or baseball team, as that's a heaping bit of contradiction.  By my estimation, most executives aren't paid nearly as excessively as the average professional athlete, namely someone who is paid a lot to basically play a child's game.  That executive at GSK may oversee the development of a new cancer drug; what does the average NFL quarterback do of comparable benefit to society?

Like most things I write about here, there is no easy set of answers, but that's okay.  This is more about asking questions than answering them anyway.  I'd also be remiss if I didn't point out the fact that at least some of the distress over executive pay is misplaced in the sense that it is used to stoke other, unrelated agendas (such as encouraging labor union participation).  Finally, there is also the very notion that what happens to someone else, as in what someone else is paid, really and truly doesn't concern me.  I am only in charge of me, just me, and by and large I am paid fairly.  I am not an executive, but that said I am doing fine for a kid that came out of a housing project. 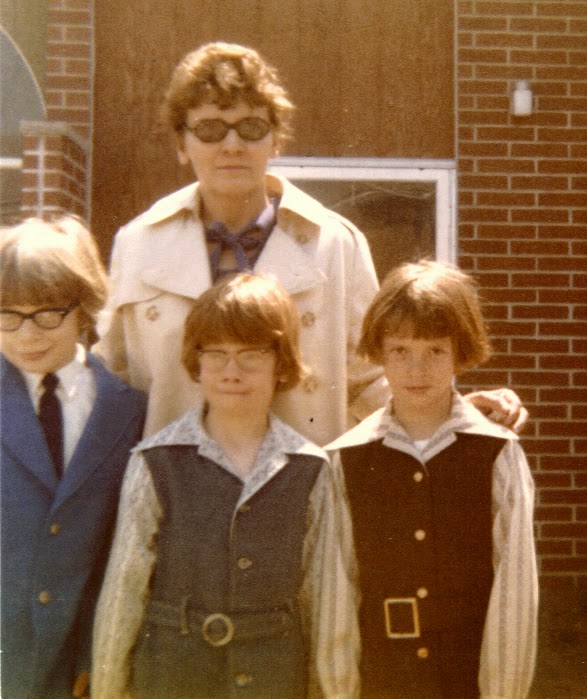 This a conversation that needs to continue to be held in the United States though.  It's important to continue to question the status quo, whatever status quo that might be, as that's how true progress is ultimately made in our society.

Created By Stephen Albert at 7:16 AM