No miracle cure here...TV pitchman and proponent of "secrets they don't want you to know about" Kevin Trudeau is headed to the pokey to spend the next 10 years.  Details HERE.  Mr Trudeau is a small-time con-artist who discovered the power of infomercials on late-night TV.  150 years ago he would have been selling snake oil.  Having read about him over the years, what's more fascinating than his actual scams is the lengths to which he has gone to avoid actually stopping what he was convicted of doing years ago.  In fact, I'm reasonably sure that over the past year I've actually seen this huckster on TV (even when he was apparently banned from such activity).

From the Department of Stupid Lawsuits...a New Jersey teenager has dropped a lawsuit against her parents.  Details HERE.  Yes, she was suing her parents.  It just goes to show you that, in America, if you have money and a nutty idea, you will absolutely find a lawyer to help you carry it out.

Religion and Morality...There is a great opinion piece at CNN that's worth reading on the subject of religion and morality.  You can link to it HERE.  One of the take-aways is this:  if morality requires religion, then why aren't jails full of atheists?  Yes, I do agree that a belief in a higher power can help form concepts such as morality, it's clearly not the only way these concepts can be formed.  What's more, religion can also lead to immorality; one need only look at some of the horrible misdeeds done in the name of religion for proof.  Speaking of religion and immorality, I'm almost done reading this book... 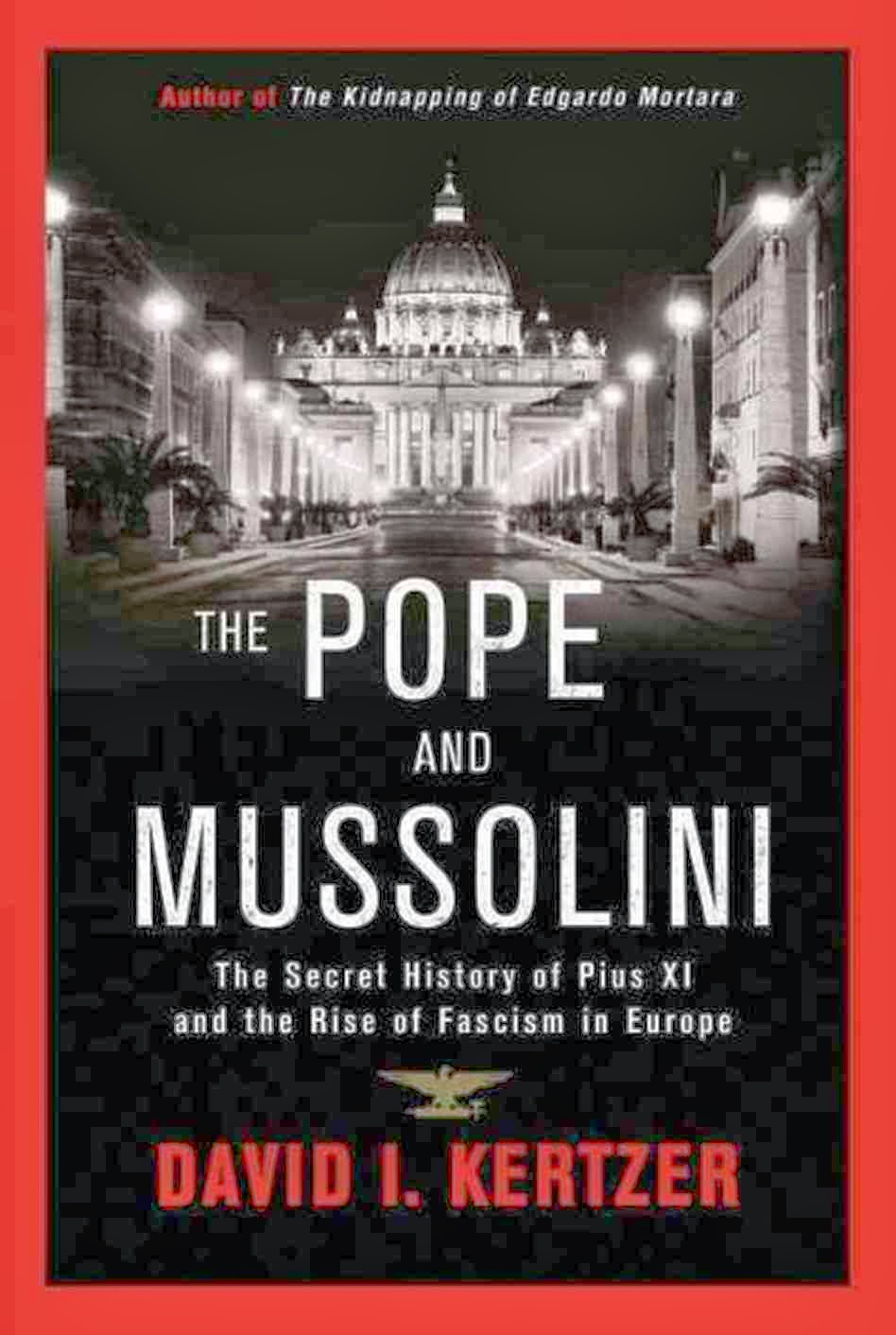 ...full report to come.  You can find out more about the book at Amazon.com.  Read the reviews...it's an interesting mix of opinions.  Of course the one star ratings basically claim "Vatican Bashing", but those same folks are probably incapable of reading any books that is critical of the Catholic Church without making that same claim.

Comedian David Brenner...recently passed away.  I can't say that I was much of a fan of his work (growing up I was more into Richard Pryor and George Carlin), but the guy seemed to have staying power.  He also seemed to clearly love his work.  In a world full of self-obsessed and self-loathing celebrities, David Brenner is an example of someone who managed to have a career that didn't kill him.  Rest in Peace.

Toys...I don't really buy that much stuff for myself.  Not being a clothes horse, a gambler, a drinker, a car nut or anything of the sort, my "toys" are generally limited to some technology and, every five years or so, a new camera.  That noted, I did treat myself to a new car stereo.  Specially, the factory radio in my Nissan works well, but I unfortunately managed to bust the audio-out jack a few months ago, which means no connecting external music players.  Anyway, I do get to drive many different kinds of rental cars for my job, and I just love the ones that have touch-screen radios.  So putting both things together, I decided to buy a new radio for the Nissan.  I didn't over-research it, but what I ended up buying is a Kenwood receiver with a 7" screen.  It has all the usual bells-n-whistles, plus Bluetooth so that I can connect my cellphone through it as well.  The installation is scheduled for next Friday.

Leaves, leaves everywhere...When Ms Rivers and I bought our new house in December, we weren't paying that much attention the condition of the yards (front and back), but now that the polar icecaps have melted in West Pittston, it's pretty clear that nothing has been raked on the property in a very, very long time.  No bother...as I love doing yard work...but I am sure to get it up to my standards it will take a while.  Like I said, it's a good thing that I really like yard work.  Pssst...it also gives me an excuse to get various new forms of outdoor power equipment, including a new weed-wacker and a hedge clipper.  For the latter I'm seriously thinking about something gas powered, as we do have more than a few hedges on the property.

Speaking of yard work...One thing that is abundantly clear to me, as I start the countdown to a half century on the planet, is that my body is starting to feel it's age.  I simply get more aches than I did twenty years ago.  Mind you that doesn't really stop me from doing stuff, but it certainly makes me feel my age it after the stuff is done.  To quote that great philosopher Butthead, "Uh uh uhhh uh uh uhhh, he's old".

Created By Stephen Albert at 8:30 PM