It's a countdown of sorts:  in about 48 hours I will once again be living with other human beings.  Now I've had some practice, what with vacations and the sort, but nothing of a permanent sort for well over over three years.

I'll note that, with regard to that last sentence, I had to use my fingers to count the time.  Big change has a way of contorting time like that; one's perception of a year before and after change tends to get skewed.  Well, time and other things get skewed.

Anyway, in the intervening time I have lived with my cat, JeanLuc. 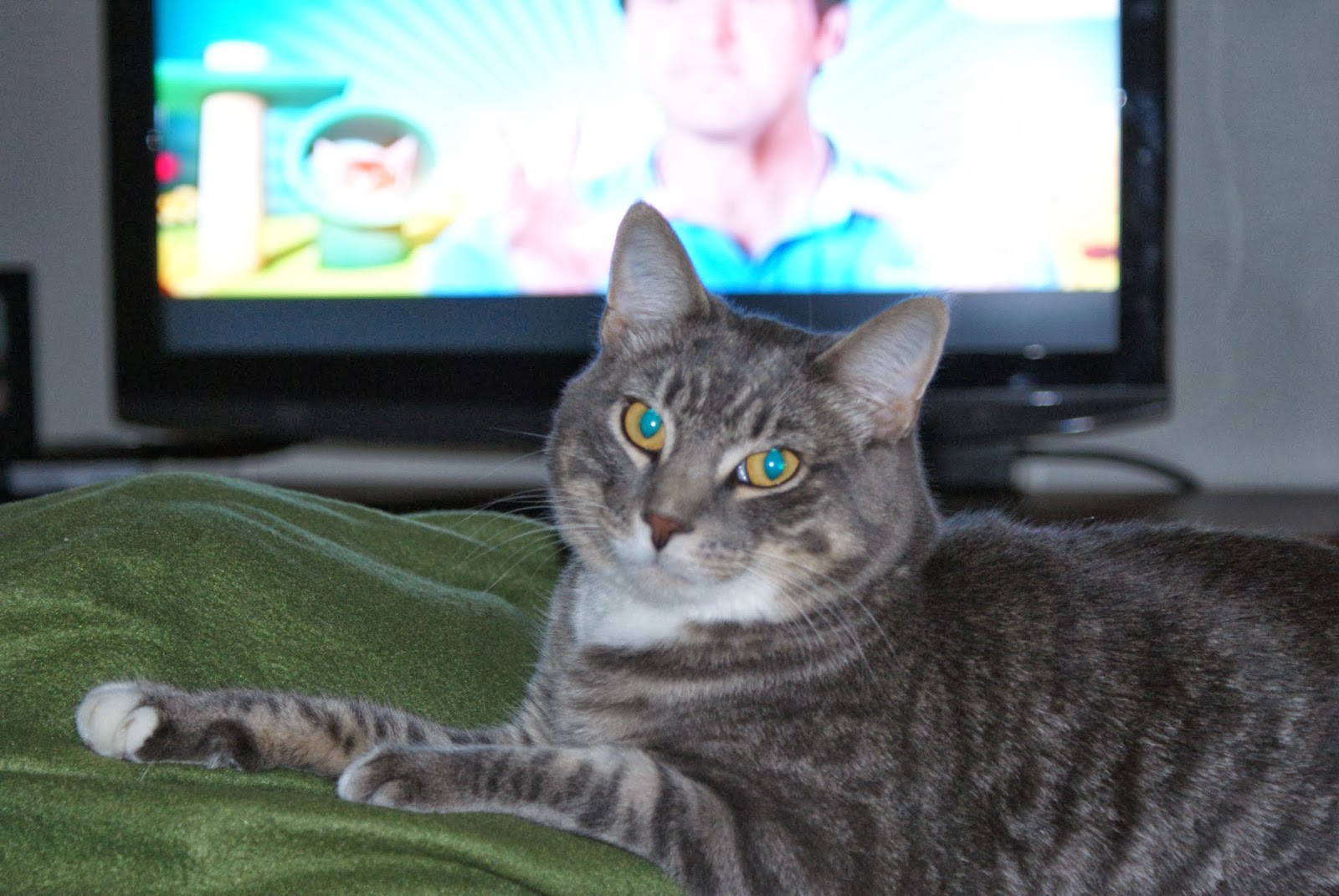 He's not much of a conversationalist, but I'd like to think that he's a good listener.  He also takes a damn good picture.  Truth  be told, we have been joined by another cat, Tiger, just yesterday. 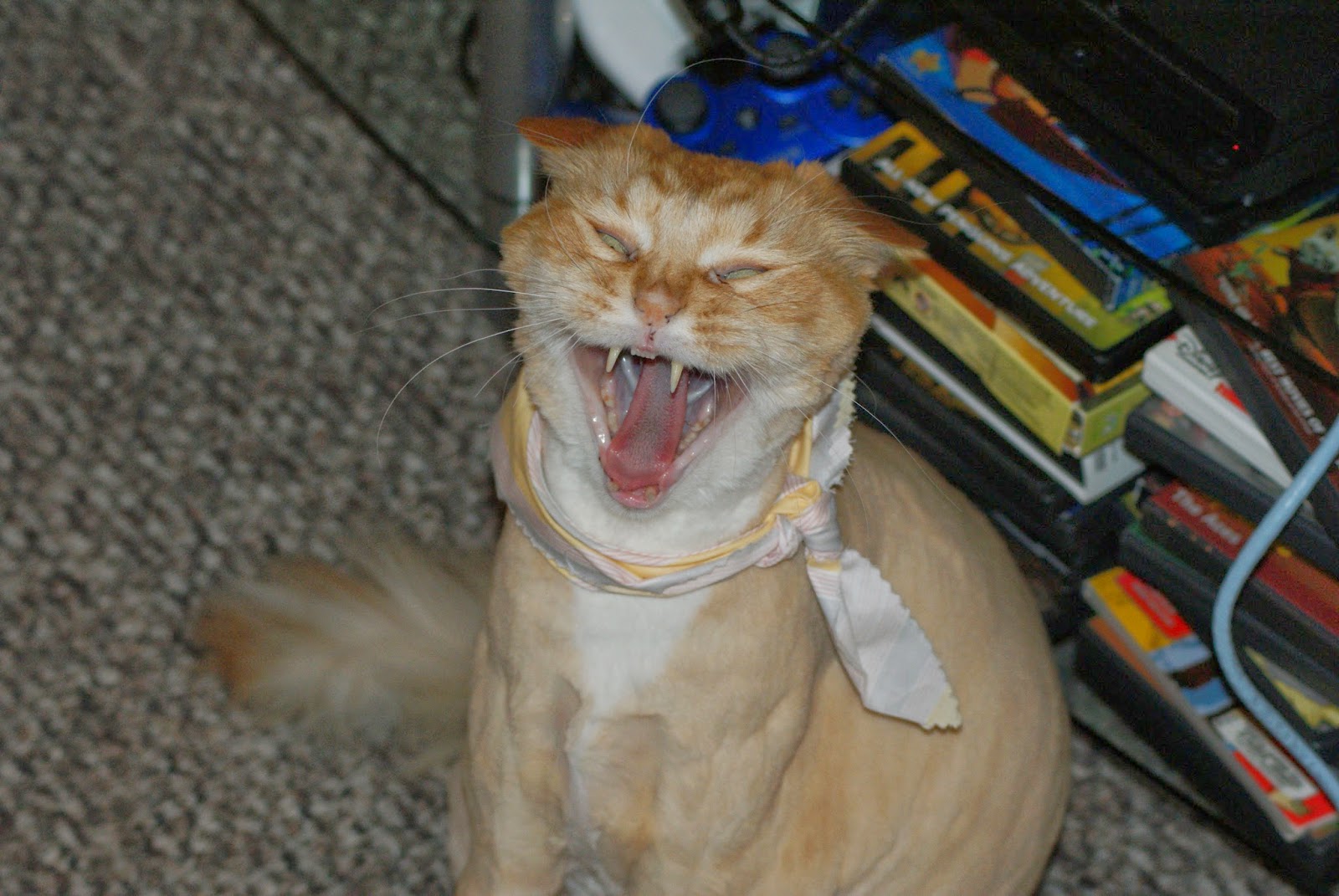 Tiger is basically the advanced party for the larger move scheduled for next Tuesday.  Think of him as being a feline scouting party of one.  Ms Rivers and I have pondered mightily on the mechanics of assimilating our two cats, and the decision was made to move Tiger in first for a few days so that he could become accustomed to his new surroundings and (new) cat-mate.  The two felines are only allowed limited interactions for the time being, with the hope that they can become accustomed to each other's presence before too long.  Initial results have been mixed; when they did see each other, Tiger basically chased JeanLuc.  But on the good news front, it could have been much worse, and the house layout is conducive to cat assimilation.

All told, I am sure all will go well.

Tiger and JeanLuc will learn to like...if not then just tolerate...each other.

And I'll enjoy what it is like to be around other humans for extended periods of time.

Created By Stephen Albert at 10:55 AM

Email ThisBlogThis!Share to TwitterShare to FacebookShare to Pinterest
Labels: Cats, Me

I will have to send you a more flattering picture of Tiger ! He looks more appealing in his fluffy winter coat and when the photo is not snapped mid-yawn. Yes, I'm definitely counting down the hours as I'm organizing, cleaning and packing up. Am very much looking forward to living with you & JeanLuc!