It was never going to happen, despite a desire to "Billieve". 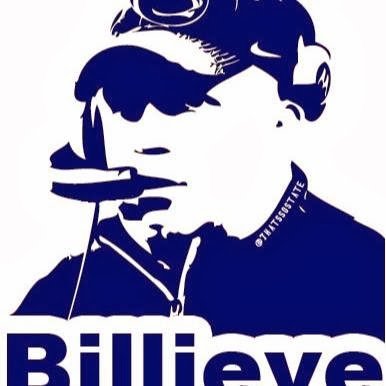 Coach Bill O'Brien was not going to be the next Joe Paterno.  In fact there was never any chance he would be; instead, he went for the money (details from Penn State HERE).

Reality is setting in, even for Penn State football fans.  This includes the facts that:

All is not lost though, as the cult of football survived Joe Paterno's (at best) indifference to child molestation, and it will survive the departure of Bill O'Brien.  Why?  Because the worship of sports isn't about rational thought, ideals or anything high-minded of the sort.  It's about escapism, in one of its truest and best forms.  We Americans are nothing if not lovers of fantasy and adventure, and college football at Penn State provides a little bit of both for a few weekends starting ever "school" year.