My mother passed away on Friday at the Medical Center of the University of Pennsylvania in downtown Philadelphia.  She was 77.

Starting in 1985, my mother endured a series of about 7 (I lost count of the exact total) benign brain tumors that were removed in separate surgeries spanning almost 20 years.  Since she had been tumor free for almost a dozen years, we assumed that the worst was behind her health-wise.  However before Memorial Day my mother had some issues at the site on her skull of one of her prior surgeries; she was immediately admitted to the hospital in Scranton and, upon further examination, was transferred to the University of Pennsylvania for more specialized care late on Friday, May 24th.

I was fortunate in that I was as able to visit my mother 4 times while she was at Penn.  The first time was on Saturday, May 25th and my mother was feeling well.  I knew this because she complained about how cold her room was.  The second time was on Tuesday, May 28th; I arrived in her room after she received a sedative in preparation for an initial surgery that afternoon.  She was conscious, all be it barely, and I was glad to be able to say hello and spend some time visiting with her.  The third visit was on Monday, June 3rd, and by then my mother was in the Neurology ICU.  She was not conscious.  That was a difficult visit, as my mother had a ton of devices connected to her, all resulting from an unsuccessful second surgery that prior Thursday to treat two different infections that were ravaging her brain.  The final visit was on Friday, June 7th, along with my three brothers.  By then the dual infections had most likely caused all of her higher brain functions to cease and she was now being kept alive by a ventilator.  With agreement from my brothers, my mother's life support was removed at about 2:40pm.  She passed away at 3:05pm with my brothers and I at her side.

There is no "good" or "easy" way to die; death is always hard.  I take solace though in the fact that my mother is now at peace. 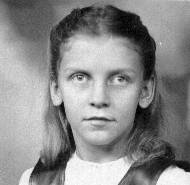 (My Mom as a young girl) 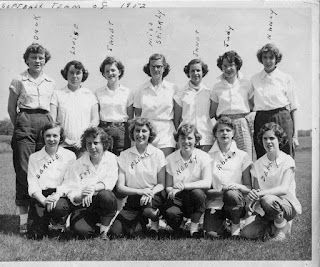 (1952 girls softball team; Mom is standing on the far left) 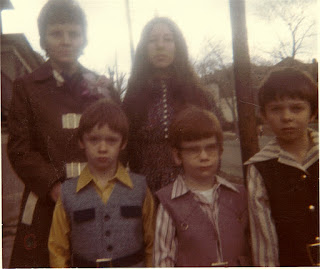 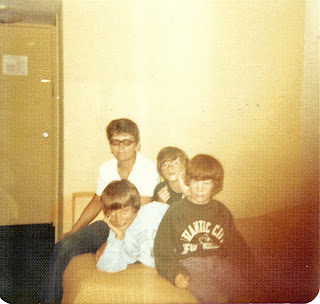 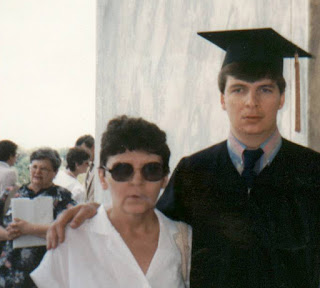 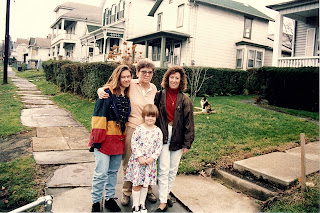 Created By Stephen Albert at 9:19 AM

I am sorry for your loss, Steve.

Steve....my condolences. It seems you have great memories.

Thank you all for the kind words of support.