Facebook has simply grown too large, it has become too influential, and some of its practices are questionable at best (current reference HERE).  That noted, it's too late to turn back the clock on social media, as it's really become an important part many lives.  Where are the alternatives?  I've done some research, but nothing stands out.

Anyway, I was looking over some old photos I've posted on Facebook over the years.  There were a few that brought back some memories and others that are just good photographs.  Here are a few I'd like to share. 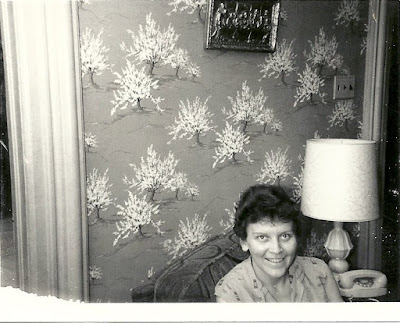 Posted in 2013:  Pretty much the only photograph I have of my mother smiling.  This photograph was probably taken in the late 1950's.  I posted it shortly after she passed away. 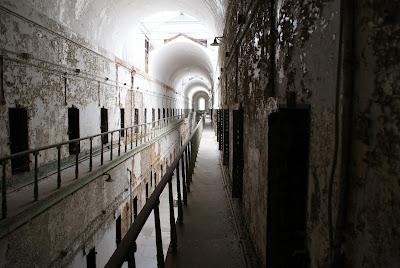 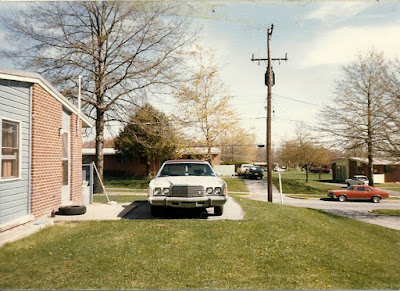 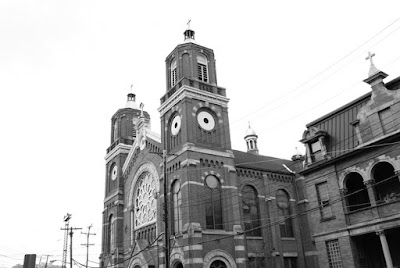 Posted in 2010:  A church being remodeled in Pittsburgh.  I love this photo, in spite of the obnoxious overhead wires.  I don't normally shoot photographs in black and white, but this one really worked. 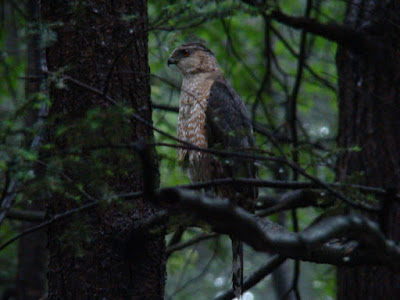 Posted in 2010:  A hawk sitting on a branch at Lake Scranton.  I was walking around the lake right after a rainstorm, and this beautiful creature was sitting on a branch about 20 feet away from me.  My wife loves this photograph so much that she had it printed and framed, where it hangs in our dining room. 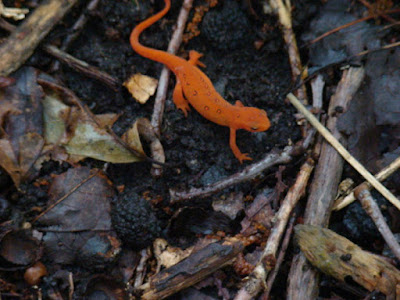 Posted in 2010:  A salamander at Lake Scranton.  I took this during the same walk where I took the hawk photograph.  I love the contrasting color of the salamander and the dark soil. 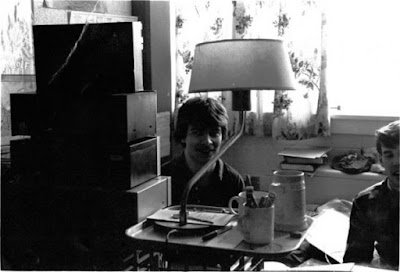 Posted in 2009: Me at college in 1984.  This was taken in Wrisberg Hall dormitory by a fellow student who was taking a photography class.  I had built a wall of stereo equipment because of the fact that room-mate seemed a bit, well, unstable.   This is one of two photographs in the posting that I did not take. 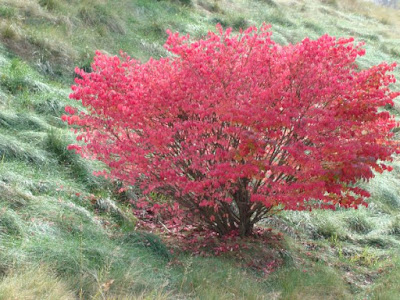 Posted in 2009:  One of the best photographs I have ever taken.  The location was the Kinzua Dam.
Created By Stephen Albert at 8:58 PM