The summer that was...


It's Sunday August 24th as I  begin to  write this, and while the meteorologists out there may disagree, for most purposes the summer of 2014 is coming to a close.

There were two formal vacations:  Ocean City, Maryland and Southwest Harbor, Maine.  Both were nice and relaxing (while there), but I also think it made for a summer that was a tad bit too hectic.  Looking back, I probably should have taken a "staycation" as well.  It would have been nice to simply bike more and explore the new territories a bit.  It would have also been nice to get in some fishing, but that fell victim to time pressures (so much so that I didn't even bother to get a Pennsylvania license this year). 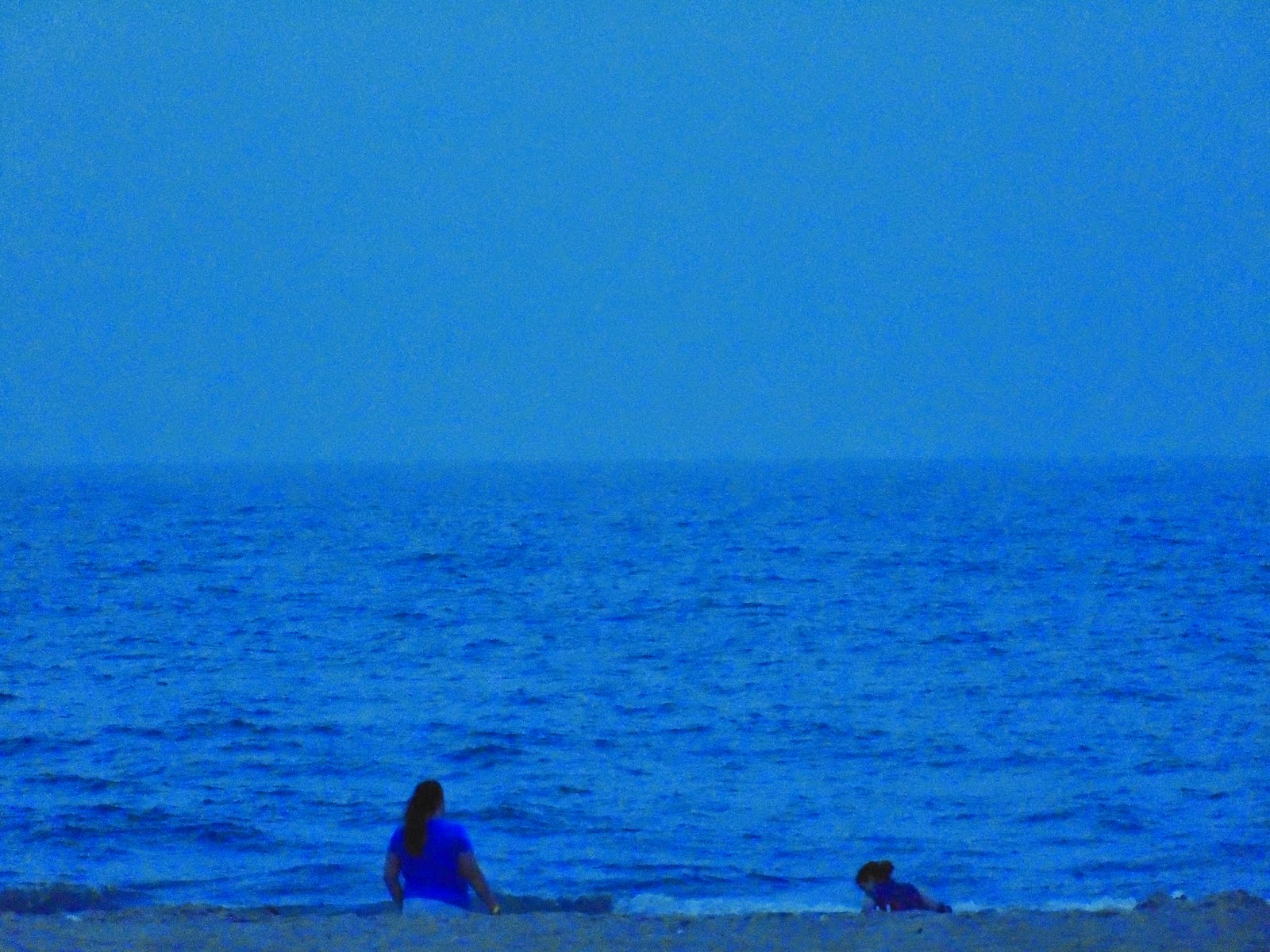 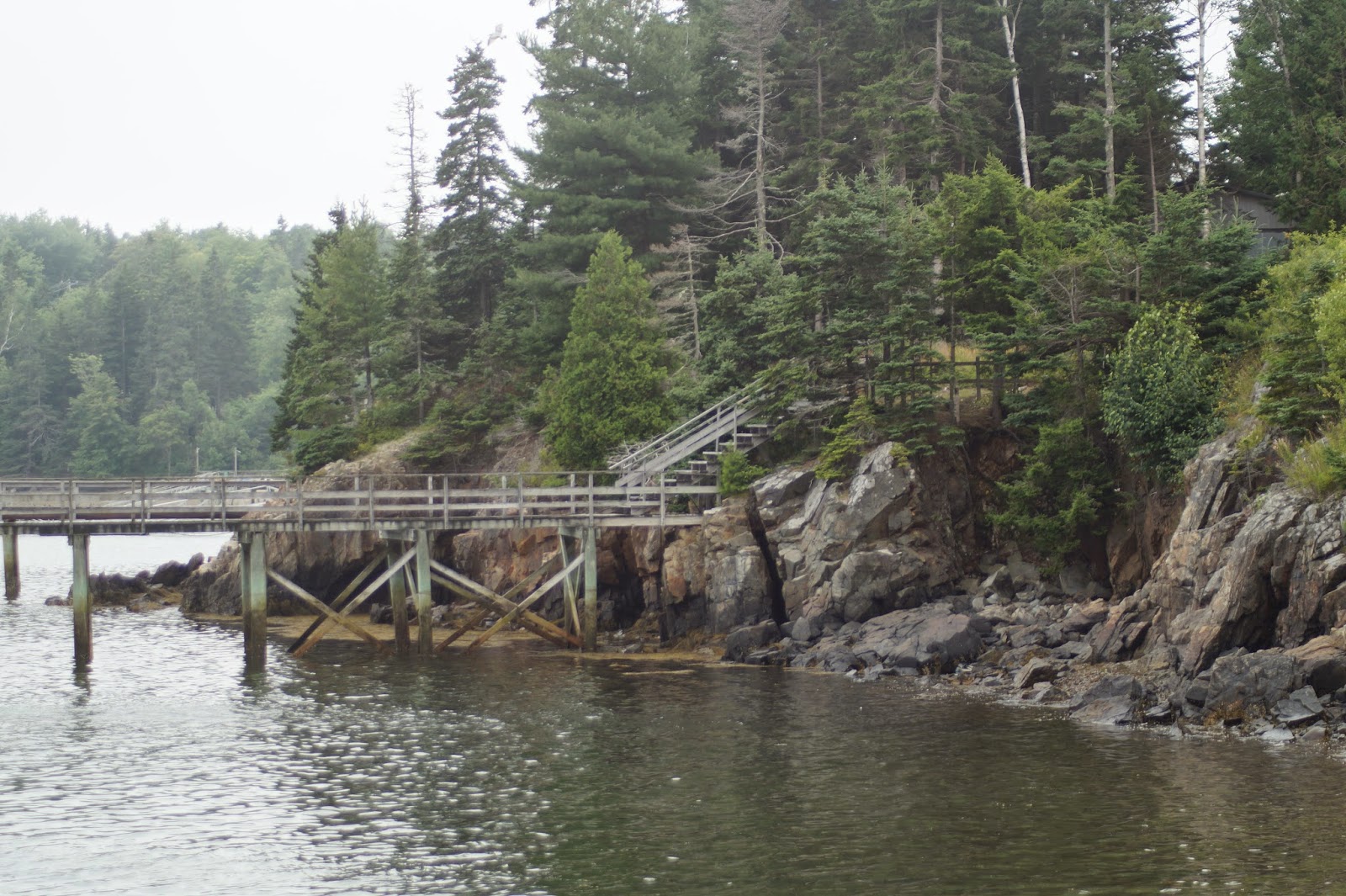 There were big family events:  My oldest daughter moved back to Pennsylvania from Missouri, via North Dakota.  Long story for her to tell.  My middle daughter moved to Massachusetts where she is starting graduate school.  Did I mention the horrid drive up to and back from Amherst?  Oh, yeah, I wrote an entire posting on it.  My youngest daughter continued to "make the donuts" throughout it all.

There was simply being in a new house this summer:  My first summer in the new house, with the wonderful Ms Rivers.  The house has been surprisingly cool throughout the summer, so much so that there were only perhaps 3 or 4 days when we ran the house air conditioning.  We did manage to get in a few summer projects, including some major work in the yard, where about 15 feet of hedges was dug out by yours truly, making addition space by the garage available for some future purpose.  We also has the kitchen ceiling fan replaced, some hallway lighting added and a new living room light installed.  There are about 1,456 other things left yet to do, including re-vamping the porch outside of my office (from whence I write this) but a decent dent was made never the less.

There were changes at work:  I am reporting to someone new, although I continue my 14 year streak of not being the same state as my reports-to manager.  I did the math on this, and it turns out that I end up reporting to someone new about ever 3.5 years (on average).  With every new person you report to you gain new perspectives and opportunities to learn.  The bottom line throughout it all is that my ID badge continues to open the doors every Monday morning, so all is well.  I am truly blessed to work for a great firm that treats people well and where I get to do interesting stuff.


Now looking forward to next summer is always fraught with danger, but never the less Ms Rivers and I have, and by the looks of things there will be a lot going on, but hopefully we can adjust the pace just a little bit here and there.  Learning from what life gives you is important, and sometimes the lessons are far more subtle than direct.  The trick, I suspect, is to be in a calm enough frame of mind to actually experience the lessons in the first place.

(*) For the record, in close to 1600 postings, this is the first time I've ever asked a "reader" a question.  Not that such trivia matters, but I just wanted to point it out.
Created By Stephen Albert at 4:56 PM

Email ThisBlogThis!Share to TwitterShare to FacebookShare to Pinterest
Labels: Me, Me (Professional)

Mine was great and much too fast! Thanks for asking! :)