Day one of the Scranton commuter tax hearing

You can read the coverage HERE (I hate linking to the Scranton Times "Pay to Read" site, but so be it).  My read?  It's not looking good for the city of Scranton.  A few points came up that are worth nothing:

As I said, not looking good.  The hearing resumes today, and I suspect that testimony will further erode the city's case.   I hope that Ms Evans and Mr Doherty (the strangest of bedfellows) have a Plan B. 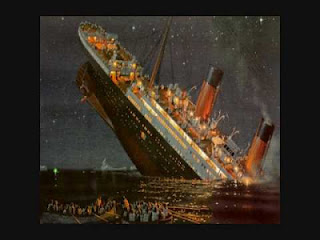 I'm thinking that they don't, but that's okay.  When all you do is simply make numbers up (like $1.3 million in voluntary contributions from not-for-profits), coming up with additional fake revenue shouldn't be all that difficult.
Created By Stephen Albert at 7:08 AM