The score from West Pittston


Wood/Coal Stove
One of the attractions of the new house was a wood/coal stove. 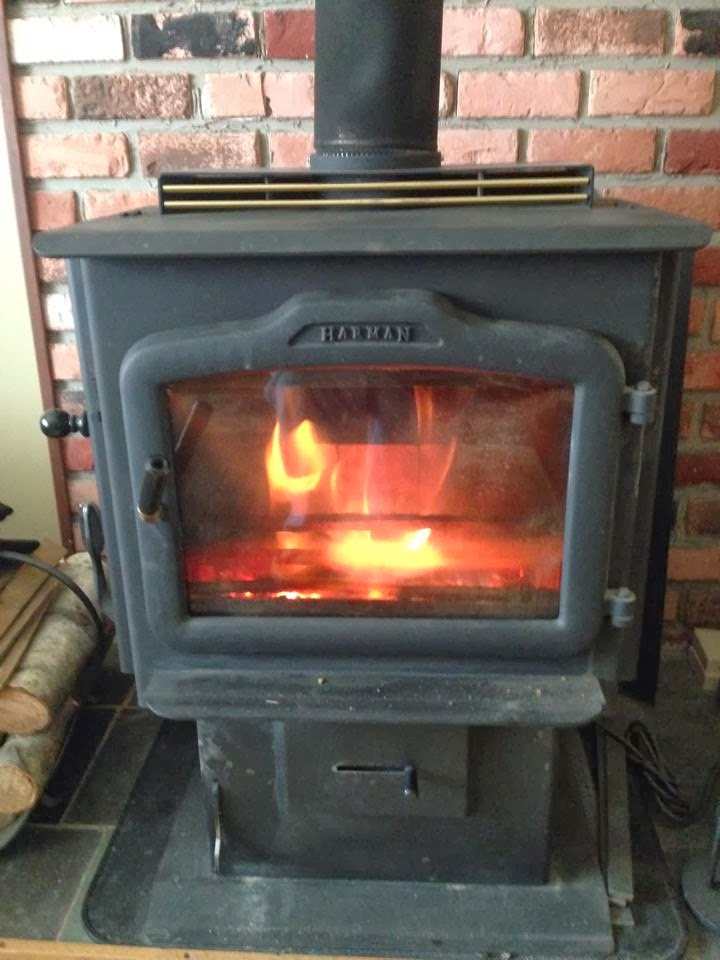 Growing up in a housing project, having something like a fireplace was, well, almost beyond comprehension.  As a result, the thought of having one for the house was an attraction, but it wasn't a requirement.  The fact that this house did have it, and it looks nice, was even better.  Getting it to work right?  Well that's a bit more tricky.  The folks from the wood/coal stove place (you can link to their website HERE) tell us that it takes about a year to get used to the thing.  They are right.  After filling the house full of smoke on Sunday, we got it lit.  And it was working well until Wednesday, when it went out.  Poof.  The prognosis to date?  It was smokey on Sunday because we didn't take a certain plate out at the top of the unit.  And we used quasi-wet wood.  It went out because, most likely, I wasn't doing the clean-out thing right.  Anyway. we re-lit it on Thursday without creating a smoke cloud that would make Beijing proud.  And it seems to be burning well now.

For those keeping score, we're going to call this one even.

Bathroom Conversion
We bought the house with the idea of converting a small bedroom into a second upstairs bathroom/laundry room.  The work on it is basically done, although we still have to get the roof vent completed, something that can't really be done in the midst of snowstorm or 0 degree weather.  It does look nice, and before/after pictures will be forthcoming.  Budget wise, the project was right on target and we managed to get a few other small repairs done along with the major renovation.

We'll call this one slightly ahead of the game.

Garbage Collection
In Scranton you basically pay a few hundred a year (it was $175, but I think they just doubled it) for garbage pick-up, and for that, you basically throw anything away.  A 78 Plymouth Volare?  Sure, as long as you can chop it up into garbage bag sized pieces. 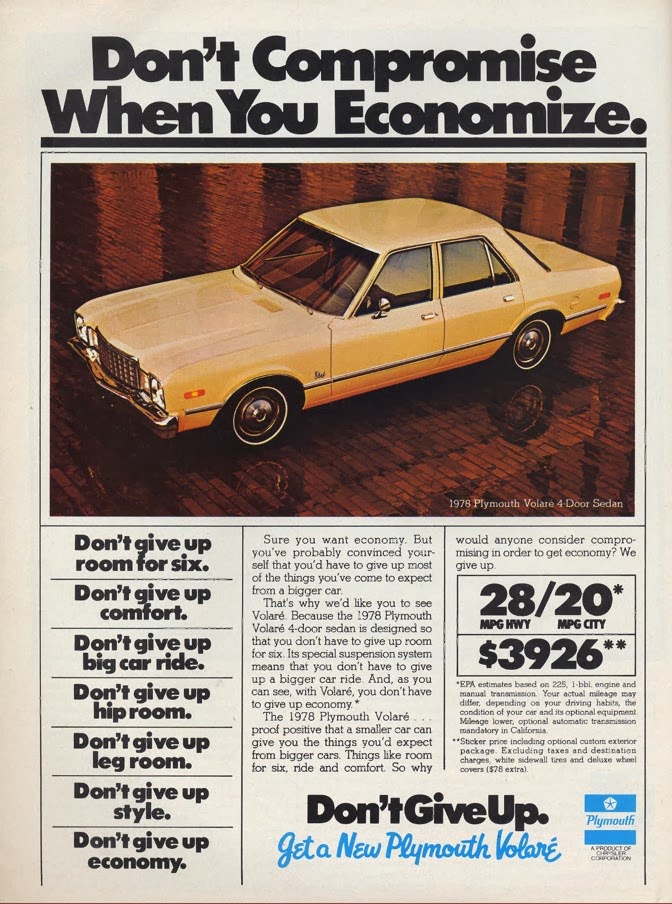 Not so here down in lessor Wilkes-Boro.  We are paying over $3/bag for garbage collection, and the bag can't weigh over 30 lbs.  I'm not sure if the private hauler we use actually has a scale handy, but no sense tempting fate.  Assuming three bags of trash a week, that's close to $500/year for trash collection.  For the record, I think the per-bag system makes more sense for everyone, as a senior citizen shouldn't be paying the same amount for trash collection as, say, one of those breeder families.  Precisely because a flat rate garbage collection is unfair is the reason why it will always be that way in Scranton.

We'll call this one a qualified behind the curve.

Crime/Neighborhood/Quality-O-Life
We have a wonderful neighborhood, and the days of going for long walks after dinner are only weeks away.  Oh, and it's relatively flat here to boot! I can't wait to get the bike out of storage.  That's a bike you pedal, not one with umpteen hundred horsepower.

Definitely ahead of the curve.

Parking
A frustration.  We have a spot for one car in front and two or three in the back, provided that the back wasn't full-o-snow.  It looked a lot more promising back when we could see grass.

Behind the curve on this one.

Convenience
While I'm about 10 miles from work, I have to say that I truly enjoy the commute into the office on work-days.  It's relaxing.  Outside of that, we are close to a grocery store, car wash, several restaurants, and a (kinda run-down) Dunk'n Donuts.  Speaking of DD, they should have never stopped these commercials...

...and I'm not just saying this because I have a daughter that works for DD.  And so I digress.

Ahead of the curve on this one.


Work Space
With the new house I get a dedicated office space, which is way cool.  It's basically done, with book shelves, IKEA desk furniture, tech-a-plenty, including a state-of-the-art Linksys wireless router.  Oh, and once the polar vortex returns from where it came, the office has its very own covered porch.  Score!

Way ahead of the curve.


The final judgement:  doing well, thank you very much.  Now I just have to practice, a-hem, "Hayna or no?".
Created By Stephen Albert at 9:39 PM